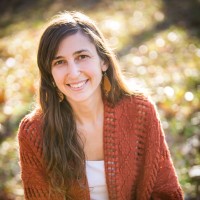 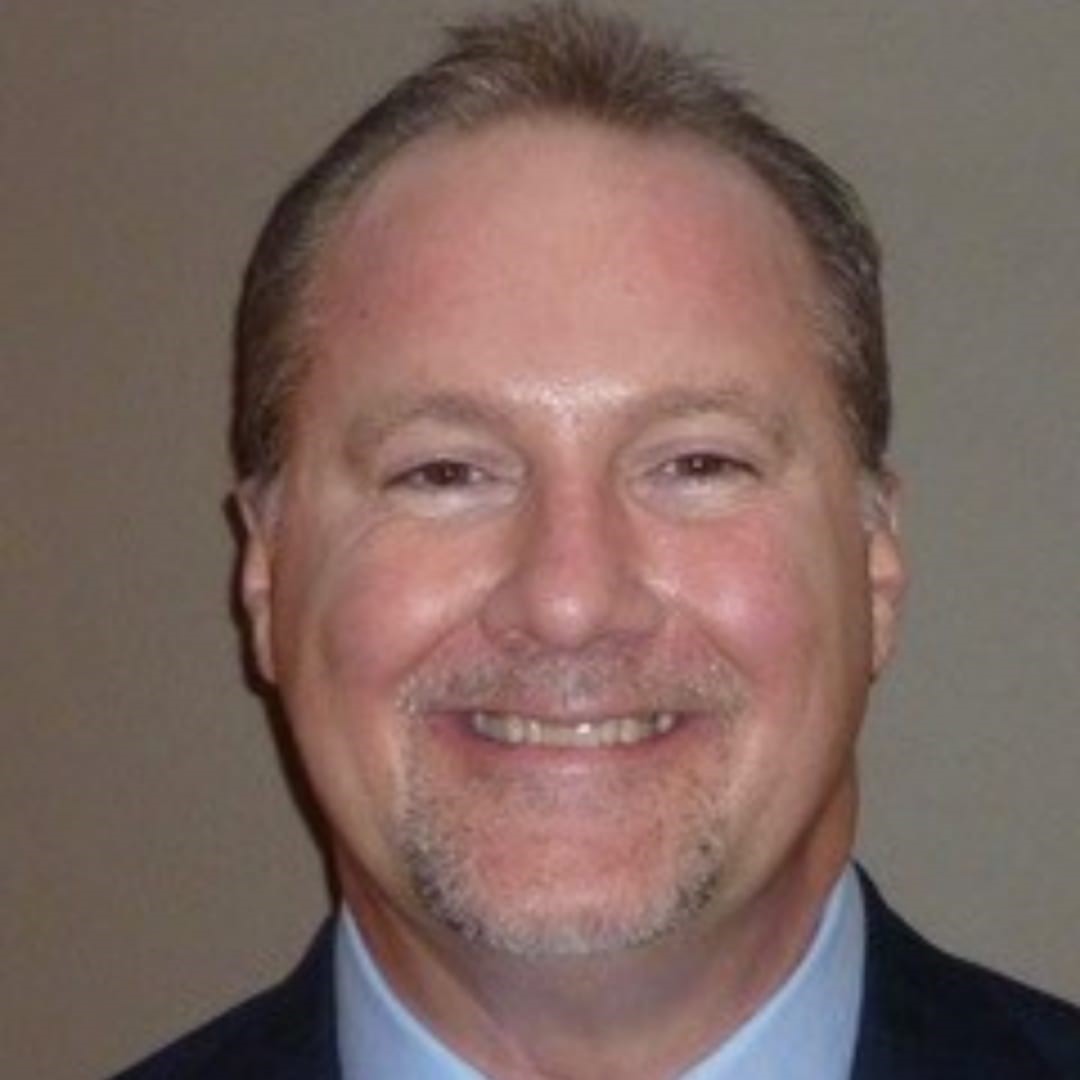 Doug Strott has over 25 years of experience in the financial services industry with his last job being a Regional Director for Dimensional Fund Advisors in Austin, TX.  However, the long-term secondary effects of Scheuermann’s Disease forced Mr. Strott into disability but allowed him to follow a different path. Mr. Strott has endured multiple spine 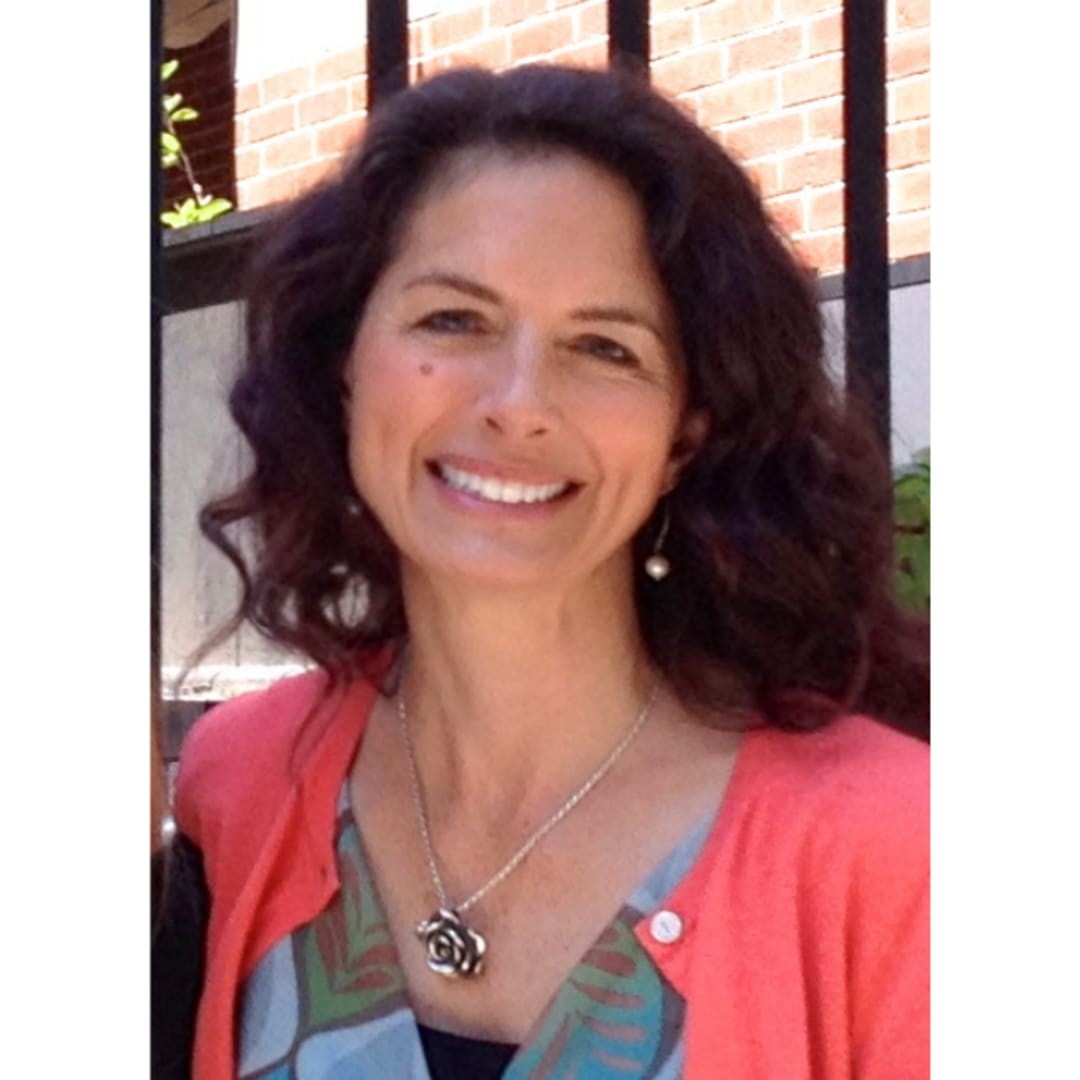 Siri Vaeth’s involvement with CFRI began soon after her daughter Tess’ diagnosis with cystic fibrosis in 1995. Prior to joining CFRI’s staff, she served on the Board of Directors for 10 years. Siri has a BA in Politics and a Master’s in Social Welfare. She brings many years of nonprofit experience to CFRI, including previous 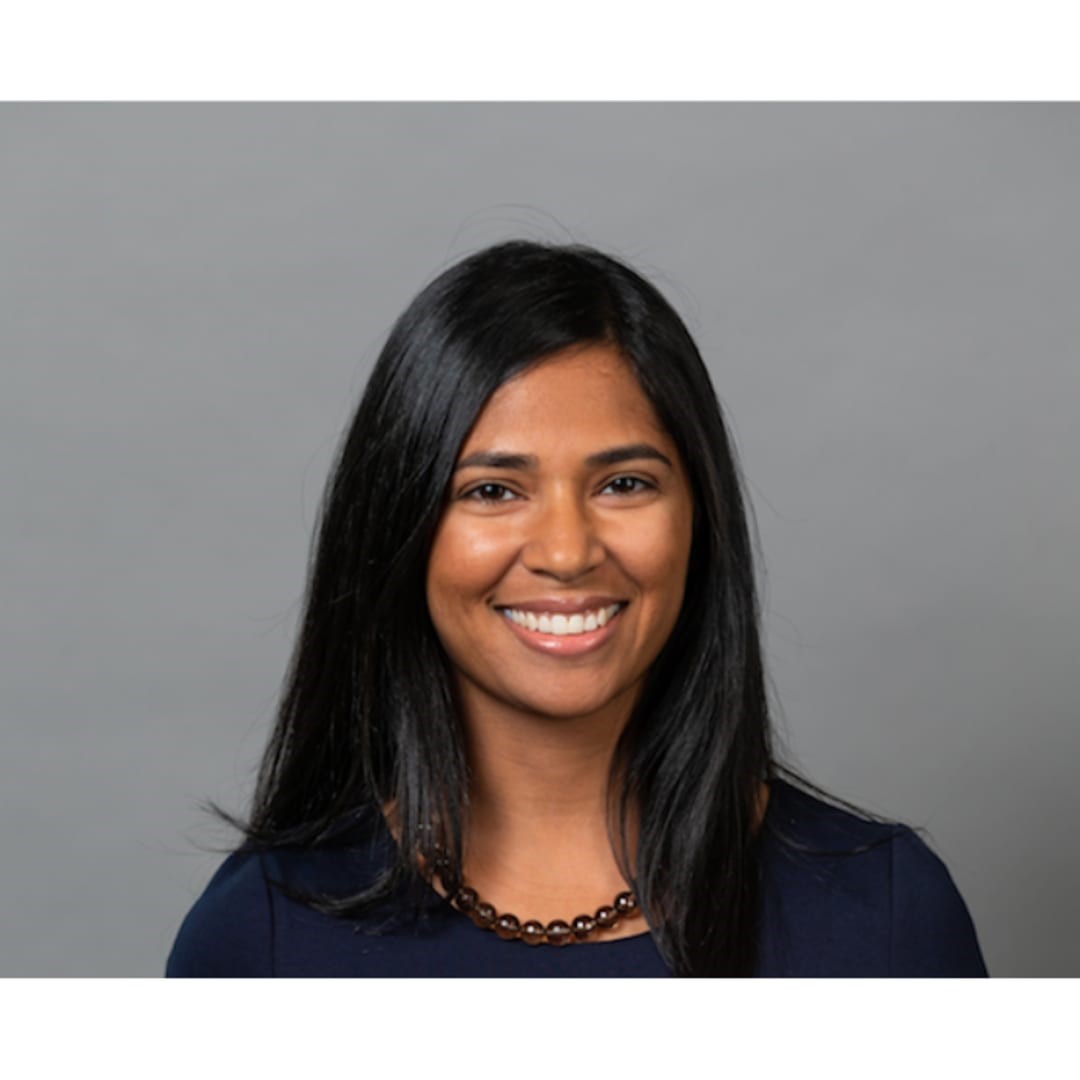 Sunitha is the Vice President of the CACNA1A Foundation. After nearly two years of consulting with various specialists and countless tests, in 2020, Sunitha learned that her daughter has a CACNA1A gene variant. She deeply believes in the promise of the Foundation’s mission to accelerate the development of treatment options for CACNA1A children and shares 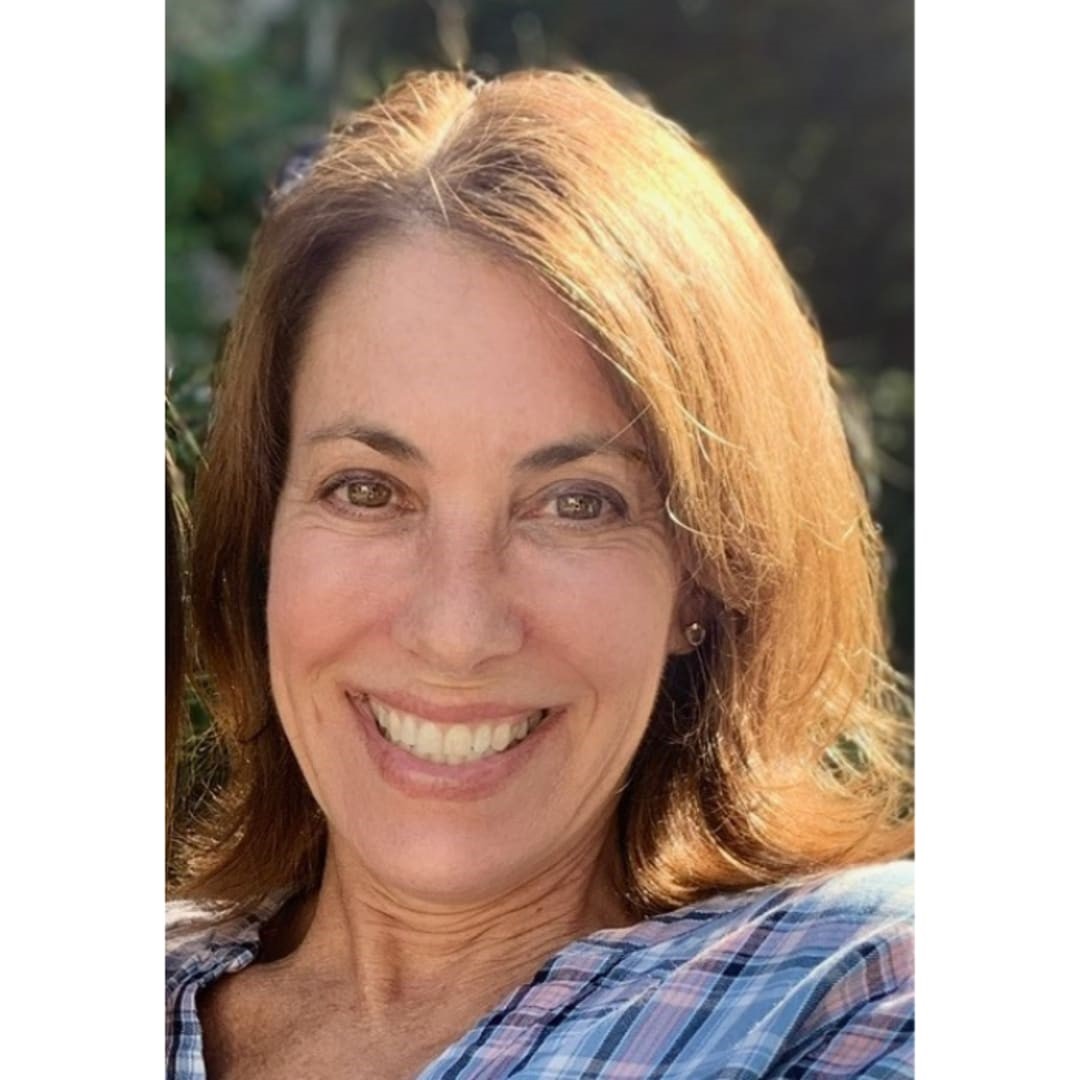 Lisa co-founded the CACNA1A Foundation in March 2020 and currently serves as President. In 2018, After years of genetic testing, her youngest daughter, Emily, finally received a diagnosis of CACNA1A at the age of 20. While Lisa does not believe earlier identification would have changed their path, supporting research for a cure has become her 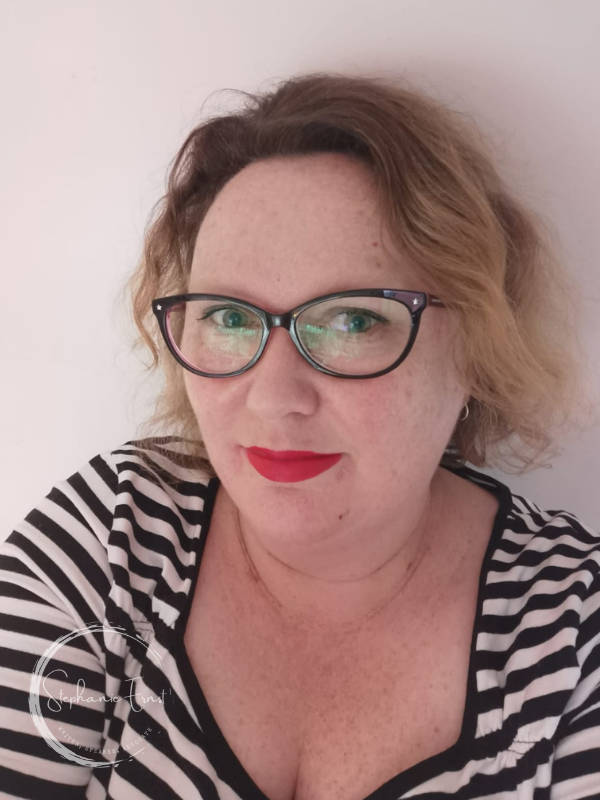 Stephanie Ernst is an Australian-born, Dutch by choice writer, speaker, and patient advocate living in the Netherlands. Her daughters are the faces of Twin Anemia Polycythemia Sequence, born at 31 weeks with this rare disease.  She draws on her own experience at the challenges of raising rare twins, challenging the system to get them long-term 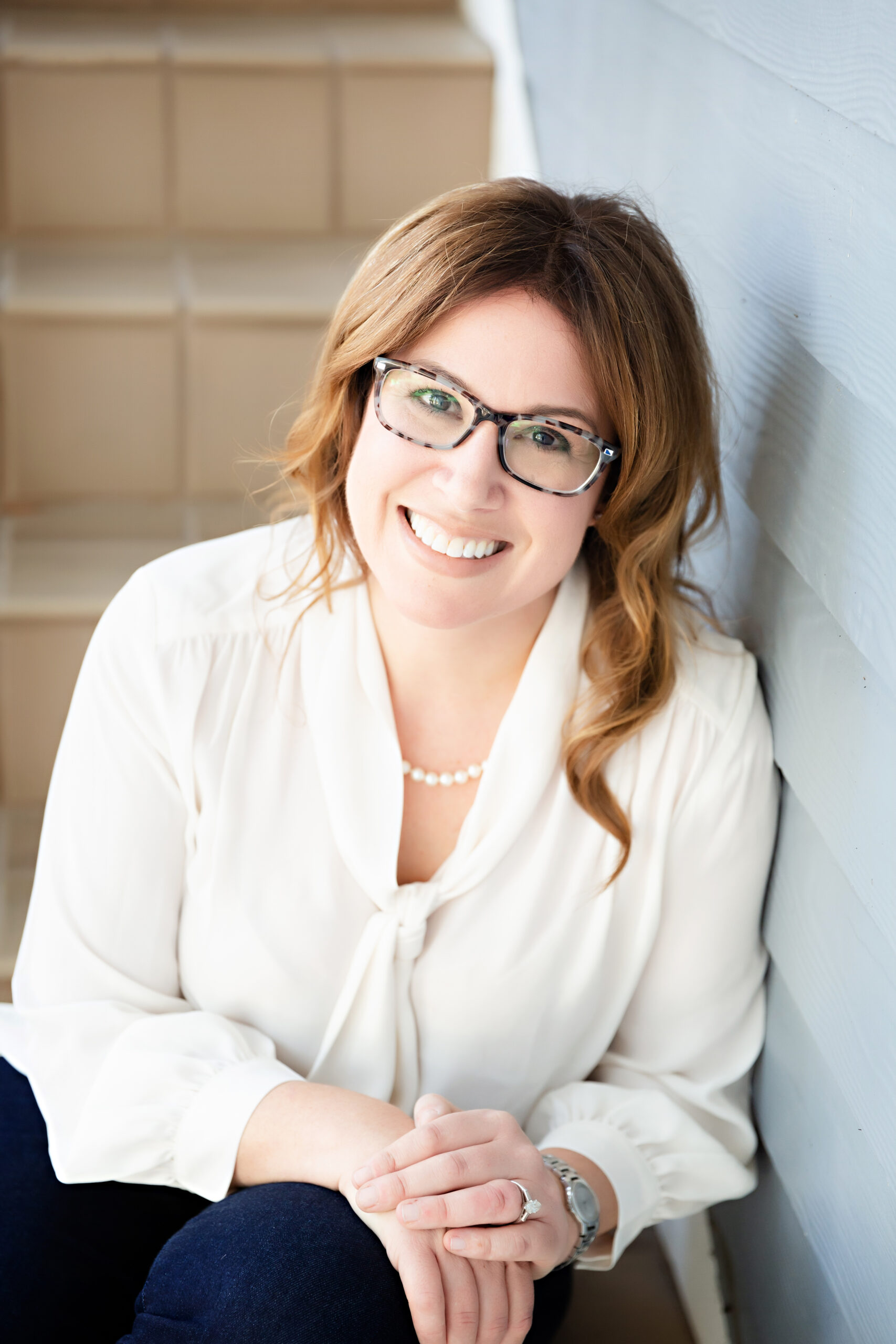 Stacey Steinberg is the Director of the University of Florida Levin College of Law’s Center on Children and Families, where is also a master legal skills professor and the supervising attorney for the Gator TeamChild Juvenile Law Clinic.  Her research focuses at the intersection of a parent’s right to share and a child’s right to